 4.746/5
Based on 50 Reviews
Previous
Next
Ask a Question
Schedule Tour

Acacia Springs is located 2.0 miles from Spring Valley, a small city with a population of 178,395. Other nearby cities and towns include Summerlin South, Enterprise, Paradise and Las Vegas. The community is in a middle class neighborhood where the average income is $58,964, 56% of the country has a higher median income.

This community provides Independent Living, Assisted Living and Respite Care and has Studio, One Bedroom and Two Bedroom apartments available. Studio apartments start at an estimated $2,824 a month, while the average cost of Independent Living is $2,834 in Las Vegas, $3,004 in NV, and $3,394 in the United States. These prices are estimated. Acacia Springs is a member of a larger group of communities called Grace Management. Acacia Springs is ranked 13 out of 75 communities in Las Vegas and is ranked 20 out of 146 communities in NV.

Acacia Springs is close to a wide range of health providers including hospitals, pharmacies and dentists. The closest hospital is Cosmetic Surgery of Las Vegas which is 2.2 miles away, but there are also other hospitals in the area including Mountain’s Edge Hospital, and Spring Valley Hospital. Pharmacies close by are Walgreens which is 1.0 miles away, CVS Pharmacy, and Smith’s pharmacy. Have to go to the dentist? Options include toothfairy children’s dental which is 2.3 miles away, Vegas Budget Dental, and Alan L. Ozaki D.D.S..

Acacia Springs is also close to a range of restaurants, culture, shopping and parks. Looking to go out to eat or order takeout? Order Italian at pizza my dear, Mexican at Durango taco shop or pizza at Biaggios pizzeria. Love the arts? Head on over to Las Vegas Art Museum, Summerlin Performing Arts Centre, or Area15. Enjoy shopping? Spend some time at Spring Valley Town Center or spend some time at Charleston Antique Mall. Looking for a park to relax at? Enjoy the outdoors at Desert Breeze Park, Spring Valley Community Park, or Zezura Apartments.

Weather in the area consists of an average of 46 days of rain, 0 days of snow and 318 days of sun and the total precipitation is around 0.3 inches a year. The region reaches a high of 96°F in the summer and 49°F in the winter, with an average temp of 72.2°F throughout the year. The average humidity is 28.0%, with max winds averaging around 11.2 mph.

This community is licensed by the state of NV. It is a medium-sized community with 50 total beds.

Submit a Review
General Staff Rating
13 Total Reviews
Care Staff Rating
7 Total Reviews
Cleanliness Rating
6 Total Reviews
Food Rating
7 Total Reviews
Activities and Services Rating
9 Total Reviews
Lynn Hunter Wingrove
5.0
2017-08-05
I work with a resident. She is very sweet. The staff here are wonderful. I’ve made several friends here.
Mae Koh
5.0
2016-07-20
James Brimer
5.0
2016-01-11
My mother was here when she was still alive at 90 years old. She said had she known how happy she was there she would have moved in five years earlier! Enjoyed her freedom to come and go at will, free transportation and friendly neighbors! Great staff!!
Verna Houston
5.0
2015-11-06
Ok I felt that they have a very nice facility that looks after the elderly and also has plenty of activities and supervision.
Megan Mitchell
5.0
2014-11-13
Lori N.
3.0
2016-07-06
The people that work here are wonderful! My Mom has lived here for a little over a year and I have visited her quite often. During these visits I have had the opportunity to meet some of the cleaning staff, the servers in the restaurant as well as the front desk staff and the ladies that run the place. Everyone is great especially Penny L. and Lori. The only complaint I have is the same complaint the majority of the residents have. The food. On Holidays it is great but the rest of the time it leaves a lot to be desired. I have eaten there a few times and listened to stories about the meals they have on a regular basis and it isn’t good. Dry, no flavor, over/under cooked, the quality in general is just below par. You would think that having your meals included in your rent would be a plus but not when you still have to go out and buy your own food if you want something edible. If you are going to charge them for the food PLEASE improve it so they want to eat there. Also, I don’t understand why you pay to get a parking spot, especially when it isn’t even covered. Any apartment I have ever lived in he parking spot is included.
Toni N.
3.0
2015-11-25
My relative has lived there several months.  The staff and most residents are friendly and nice.  Activities varied & fun.Even though there are choices in the dining room, some ‘just home cooking’ would be preferred by many residents instead of fancy named dishes that leave much to be desired.  Fewer items better prepared would be lovely.  The staff is very accommodating with requests by residents or guests who visit. Seasonal decorations liven up the hallways and public spaces clean in a inviting.  The staff is easy going and nice to work with and the van drivers very nice.It would be nice if a link available for family to download schedules and weekly menus.  Thanks much.
Lacey M.
4.0
2014-09-30
Moved my grandmother in this week. They are reasonably priced and have amenities like bingo, game room, library,  putting green, movie theater and shuttle for trips. They just remodeled lobby and dining room for a more upscale feel.Staff is wonderful. So far so good but parking is a challenge as all spots are marked reserved so have to park on street to visit her. Only complaint is food…they only have two choices for lunch or dinner per day. They also have another menu of anytime options but surprised that there is not more fruit choices. Pretty bland so I guess they don’t cook with many spices. Apartments are cute and perfect for my grandmother.  They have laundry and cleaning service available too. I hope they keep up the customer service…so far I am pleased.

Other Senior Living Facilities in Nevada 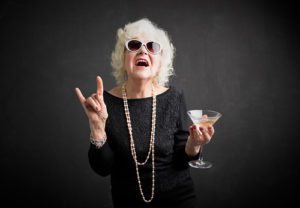 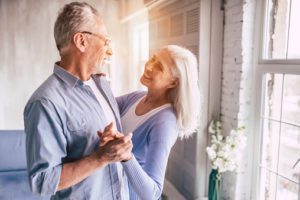 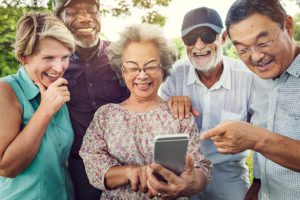 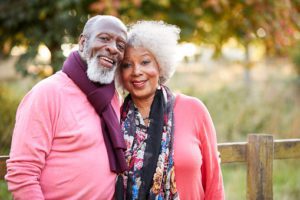 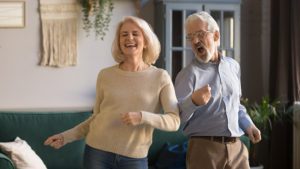