Brookdale Dover is located 1.2 miles from Dover, a mid sized town with a population of 37,522. Other nearby cities and towns include Smyrna, Milford, Middletown and Bridgeton. The community is in a middle class neighborhood where the average income is $61,089, 54% of the country has a higher median income.

This community provides Assisted Living and Memory Care and has Studio and Suite apartments available. Studio apartments start at an estimated $4,016 a month, while the average cost of Assisted Living is $3,988 in Dover, $4,044 in DE, and $3,545 in the United States. These prices are estimated. Brookdale Dover is a member of a larger group of communities called Brookdale Senior Living. Brookdale Dover is ranked 4 out of 7 communities in Dover and is ranked 31 out of 61 communities in DE.

Brookdale Dover is close to a wide range of health providers including hospitals, pharmacies and dentists. The closest hospital is Bayhealth Kent General which is 1.3 miles away, and Dover Behavioral Health System. Pharmacies close by are Walgreens which is 0.2 miles away, CVS Pharmacy, and Rite Aid. Have to go to the dentist? Options include Dr. Daniel J. Placido which is 23.7 miles away, and Smiles by Holsinger & Higgins. 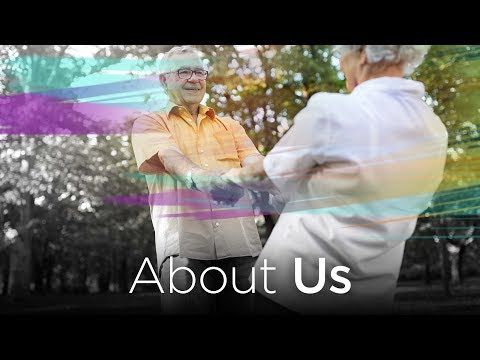 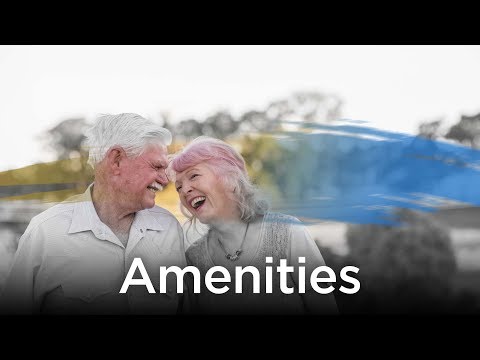 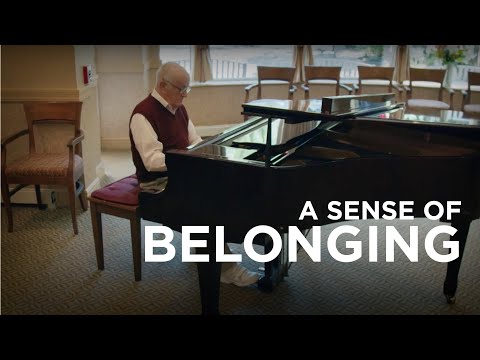 Brookdale Dover is also close to a range of restaurants, culture, shopping and parks. Looking to go out to eat or order takeout? Order Asian at Chaiyo Sushi & Thai Cuisine, pizza at Betsy Ross Pizza & Restaurant or seafood at Red Lobster. Love the arts? Head on over to The Everett Annex, Everett Theatre, or Church Hill Theatre. Enjoy shopping? Spend some time at Dover Mall. Looking for a park to relax at? Enjoy the outdoors at Saulsbury Park, Continental Park, or Holden Park.

Weather in the area consists of an average of 148 days of rain, 14 days of snow and 201 days of sun and the total precipitation is around 2.2 inches a year. The region reaches a high of 80°F in the summer and 36°F in the winter, with an average temp of 58.7°F throughout the year. The average humidity is 72.9%, with max winds averaging around 13.2 mph.

This community is licensed by the state of DE. It is a large-sized community with 96 total beds.

Submit a Review
General Staff Rating
15 Total Reviews
Care Staff Rating
11 Total Reviews
Food Rating
3 Total Reviews
Activities and Services Rating
4 Total Reviews
Donna Walton
5.0
2021-12-04
Brookdale Dover was wonderful to my mother for her last year. She was able to stay until end of life and we were welcomed to be with her. The staff is kind and caring to all the residents. Never did we feel they were understaffed or inattentive unlike the previous home. The previous place raised her rate enormously claiming she needed additional care. Brookdale found just the opposite. By working with her and paying attention to her she initially improved by returning to doing more for herself. They were timely in notifying us of any matters. She had a lovely roommate here also who just doted over her! All of her belongings were accounted for. Her beloved class ring she had worn since 1955 was stolen at the previous facility she was at. I gave her another one to wear that has been her sibling’s ring. It was on her hand until I removed it a few days before her passing. I cannot say enough good about this facility and all the staff from the top down.
Denise Yearian
5.0
2021-07-10
I can’t say enough good about the executive director Cheryl Hollis, and her team. They repeatedly go over and above the call of duty for the residents there. One of the hardest decisions I have ever had to make was moving my dad out of the home he had been in for nearly 60 years. They helped us through every step of the transition and made him feel at home. I would recommend this place to anyone needing a caring facility for their loved one.
Susu B.
1.0
2018-09-07
Do not send your elderly love one here! Poor treatment of residents, inattentive staff and unprofessional. Staff, administrators and nurses are not equipped to handle residents with Alzheimers/dementia. And most importantly they are severely understaffed with caretaker’s who don’t really care (some, not all of them)

Other Senior Living Facilities in Delaware 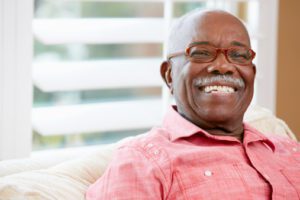 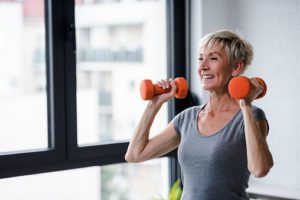 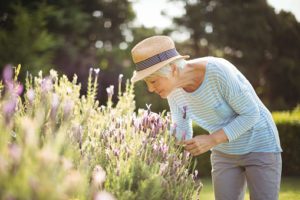