 4.5/5
Based on 16 Reviews
Previous
Next
Ask a Question
Schedule Tour

Autumn Leaves Of Southwest Oklahoma City is located 4.0 miles from Moore, a large town with a population of 60,451. Other nearby cities and towns include Oklahoma City, Del City, Newcastle and Mustang. The community is in a lower-middle class neighborhood where the average income is $51,137, 61% of the country has a higher median income.

Autumn Leaves Of Southwest Oklahoma City is close to a wide range of health providers including hospitals, pharmacies and dentists. The closest hospital is Community Hospital which is 1.4 miles away, but there are also other hospitals in the area including Oklahoma Center for Orthopaedic & Multi-Specialty Surgery, and SSM Health St. Anthony Healthplex. Pharmacies close by are Health Mart which is 1.6 miles away, Walgreens, and Lassiter Drug. Have to go to the dentist? Options include Custom Dental of Newcastle which is 5.8 miles away, Contemporary Family Dentistry, and V C McConaghie Dental Laboratory. 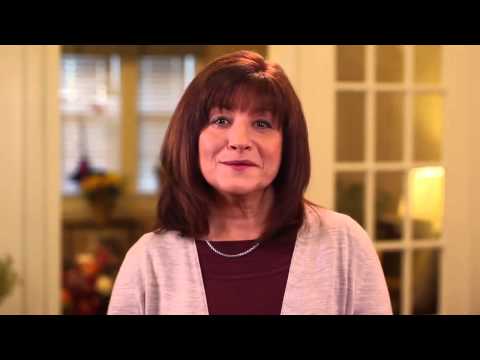 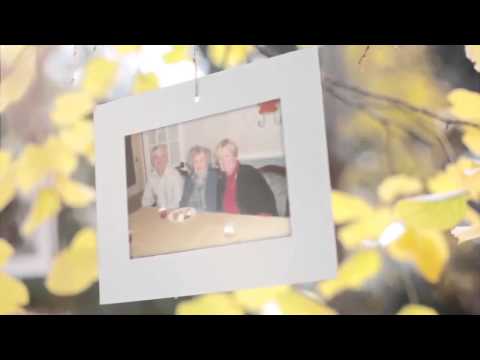 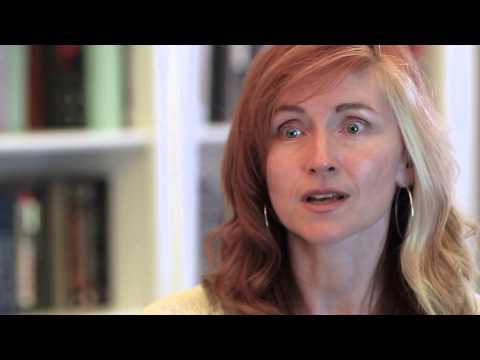 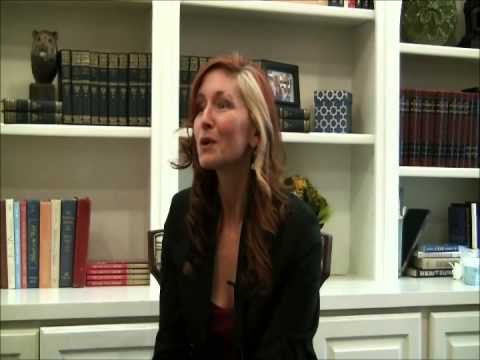 Autumn Leaves Of Southwest Oklahoma City is also close to a range of restaurants, culture, shopping and parks. Looking to go out to eat or order takeout? Order Thai at Panang Thai, Vietnamese at Pho 89 Cafe or wings at Buffalo Wild Wings. Love the arts? Head on over to OCCC Visual and Performing Arts Center, Yellow Rose Theater, or Amphitheater. Enjoy shopping? Spend some time at Shepherd Mall, Robinson Crossing Shopping Center, or Sooner Mall. Looking for a park to relax at? Enjoy the outdoors at Merrel Medley Park, Siler Park, or Earlywine Park.

Weather in the area consists of an average of 122 days of rain, 6 days of snow and 236 days of sun and the total precipitation is around 1.4 inches a year. The region reaches a high of 86°F in the summer and 41°F in the winter, with an average temp of 64.2°F throughout the year. The average humidity is 63.7%, with max winds averaging around 15.6 mph.

This community is licensed by the state of OK. It is a medium-sized community with 50 total beds.

Other Senior Living Facilities in Oklahoma 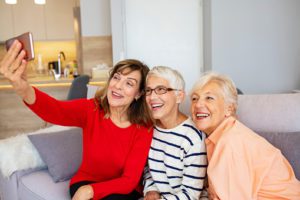 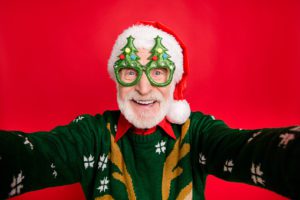 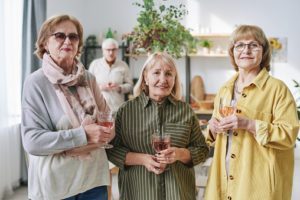 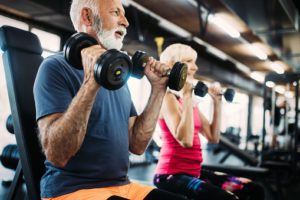