Aegis Living Issaquah is located 1.0 miles from Issaquah, a mid sized town with a population of 36,081. Other nearby cities and towns include Klahanie, West Lake Sammamish, City of Sammamish and East Renton Highlands. The community is in a middle-upper class neighborhood where the average income is $113,047, 29% of the country has a higher median income.

Aegis Living Issaquah is close to a wide range of health providers including hospitals, pharmacies and dentists. The closest hospital is Swedish Issaquah which is 1.2 miles away, but there are also other hospitals in the area including Eastgate Public Health Center, and Snoqualmie Valley Hospital. Pharmacies close by are Safeway which is 0.1 miles away, Rite Aid, and Walgreens. Have to go to the dentist? Options include Bright Now Dental which is 0.3 miles away, Dr. Neda Goharkhay, DDS, and Natural Dental Health Associates. 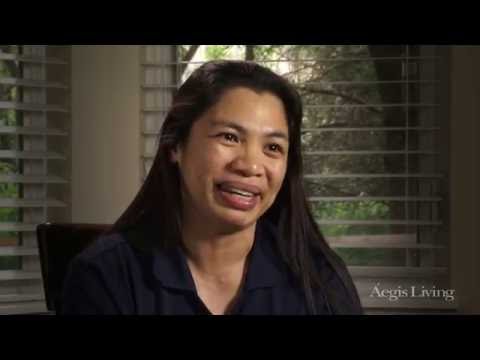 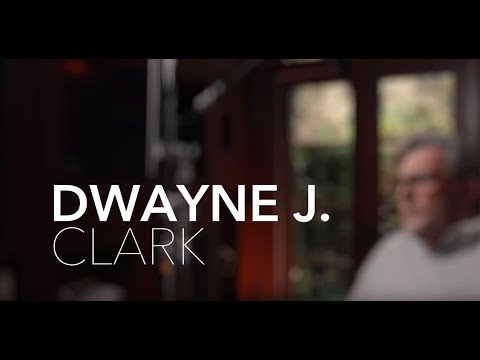 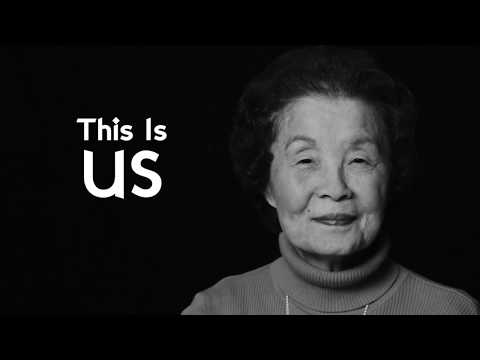 Aegis Living Issaquah is also close to a range of restaurants, culture, shopping and parks. Looking to go out to eat or order takeout? Order pizza at Tutta Bella Neapolitan Pizzeria, Asian at Noodle Boat or Sushi at Monster Sushi. Love the arts? Head on over to Pheonix Art Restoration, Revolution Gallery, or Village Theatre. Enjoy shopping? Spend some time at Issaquah Commons, Lake Hills Village, or Marketplace at Factoria. Looking for a park to relax at? Enjoy the outdoors at Salmon Run Nature Park, Berntsen Park, or The Woods HOA Park.

Weather in the area consists of an average of 172 days of rain, 10 days of snow and 182 days of sun and the total precipitation is around 1.6 inches a year. The region reaches a high of 71°F in the summer and 39°F in the winter, with an average temp of 54.3°F throughout the year. The average humidity is 77.6%, with max winds averaging around 6.0 mph.

Other Senior Living Facilities in Washington 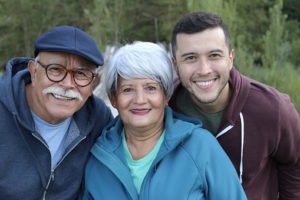 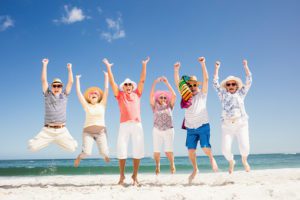 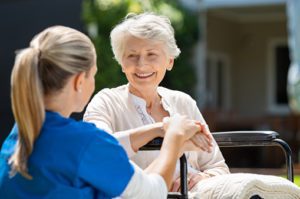 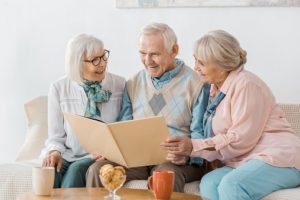