Lamplight Inn Of Fort Wayne is located 3.7 miles from Fort Wayne, a small city with a population of 260,326. Other nearby cities and towns include New Haven, Huntertown, Garrett and Columbia City. The community is in a lower-middle class neighborhood where the average income is $35,529, 73% of the country has a higher median income.

This community provides Assisted Living and has Studio apartments available. Studio apartments start at an estimated $3,173 a month, while the average cost of Assisted Living is $3,157 in Fort Wayne, $2,728 in IN, and $3,545 in the United States. These prices are estimated. Lamplight Inn Of Fort Wayne is ranked 40 out of 41 communities in Fort Wayne and is ranked 659 out of 697 communities in IN.

Lamplight Inn Of Fort Wayne is close to a wide range of health providers including hospitals, pharmacies and dentists. The closest hospital is Saint Joseph Hospital which is 0.7 miles away, but there are also other hospitals in the area including Parkview Hospital Randallia, and Lutheran Hospital. Pharmacies close by are Walgreens which is 1.4 miles away, 3 Rivers Pharmacy, and CVS Pharmacy. Have to go to the dentist? Options include Kool Smiles which is 2.3 miles away, Afdent, and Yoder-Rahrig Family Dentistry.

Lamplight Inn Of Fort Wayne is also close to a range of restaurants, culture, shopping and parks. Looking to go out to eat or order takeout? Order pizza at Pint & Slice, a burger at Champions Sports Bar or Asian at Nawa. Love the arts? Head on over to Performing Arts Center, Embassy Theatre, or Arena Dinner Theater. Enjoy shopping? Spend some time at Glenbrook Square or spend some time at Shoppes of Coventry. Looking for a park to relax at? Enjoy the outdoors at The Courthouse Green, Foellinger-Freimann Botanical Conservatory, or Fort Wayne.

Weather in the area consists of an average of 146 days of rain, 37 days of snow and 180 days of sun and the total precipitation is around 1.4 inches a year. The region reaches a high of 75°F in the summer and 28°F in the winter, with an average temp of 53.1°F throughout the year. The average humidity is 77.1%, with max winds averaging around 12.5 mph. 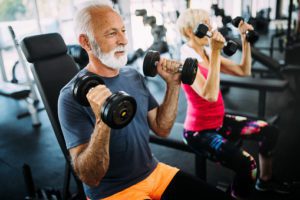 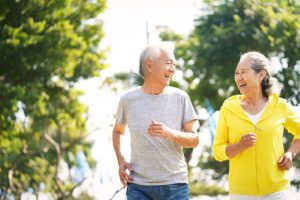 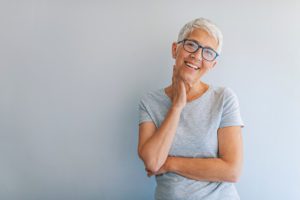 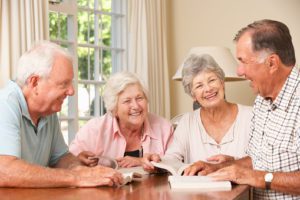 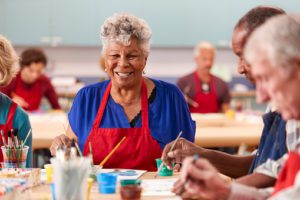 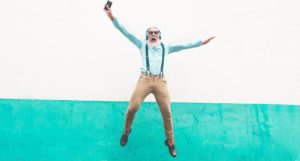