 3.2/5
Based on 9 Reviews
Previous
Next
Ask a Question
Schedule Tour

Alexian Court is located 2.4 miles from Cahokia, a small town with a population of 14,402. Other nearby cities and towns include St. Louis, Lemay, East Saint Louis and Maplewood. The community is in a lower-middle class neighborhood where the average income is $40,203, 70% of the country has a higher median income.

This community provides Independent Living and has Studio and One Bedroom apartments available. Studio apartments start at an estimated $3,167 a month, while the average cost of Independent Living is $3,671 in Saint Louis, $3,846 in MO, and $3,394 in the United States. These prices are estimated. Alexian Court is a member of a larger group of communities called National Church Residences. Alexian Court is ranked 17 out of 18 communities in Saint Louis and is ranked 491 out of 636 communities in MO.

Alexian Court is close to a wide range of health providers including hospitals, pharmacies and dentists. The closest hospital is Saint Alexius Hospital which is 0.1 miles away, but there are also other hospitals in the area including Saint Alexius Hospital, Jefferson Campus, and SSM Health Cardinal Glennon Children’s Hospital. Pharmacies close by are Walgreens which is 0.4 miles away, The Medicine Shoppe, and CVS. Have to go to the dentist? Options include Southside Dental Care which is 1.0 miles away, Premier Dental Partners, and City Smiles. 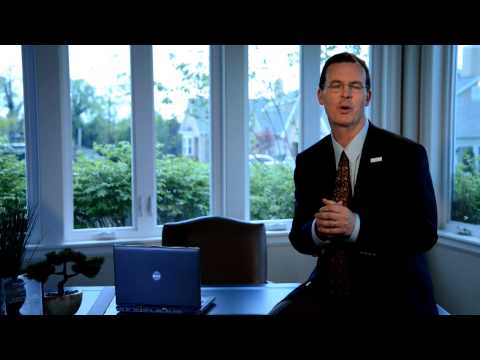 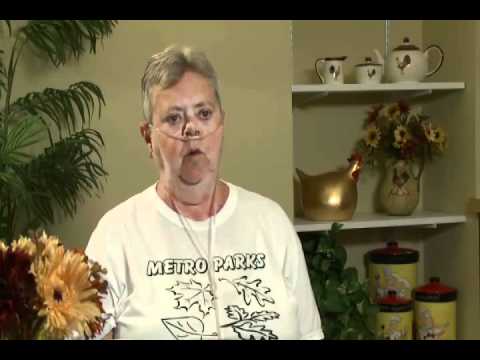 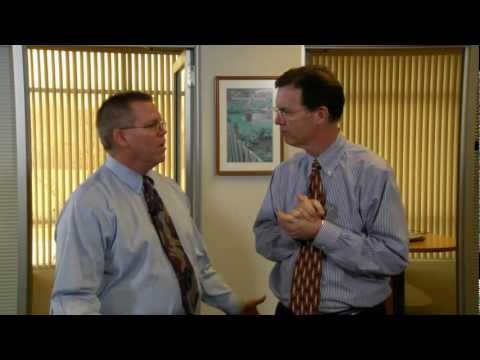 Alexian Court is also close to a range of restaurants, culture, shopping and parks. Looking to go out to eat or order takeout? Order pizza at Yaquis, Japanese at VISTA Ramen or Mexican at Taqueria El Bronco. Love the arts? Head on over to 2720 Cherokee Performing Arts Center, Salon and Gallery, or Flood Plain. Enjoy shopping? Spend some time at St. Louis Union Station, Saint Louis Galleria, or South County Center. Looking for a park to relax at? Enjoy the outdoors at Marine Villa, Laclede Park, or Minnie Wood Memorial Square.

Weather in the area consists of an average of 159 days of rain, 19 days of snow and 185 days of sun and the total precipitation is around 2.7 inches a year. The region reaches a high of 81°F in the summer and 34°F in the winter, with an average temp of 59.0°F throughout the year. The average humidity is 72.8%, with max winds averaging around 11.3 mph.

Other Senior Living Facilities in Missouri 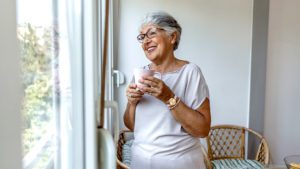 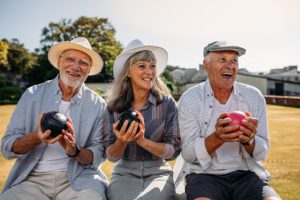 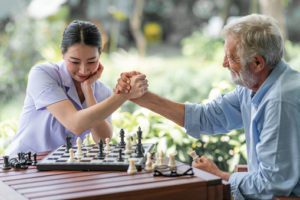 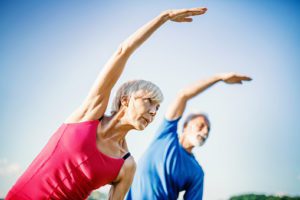