Adante Independent Living is located 5.9 miles from Alamo Heights, a very small town with a population of 8,038. Other nearby cities and towns include Leon Valley, Terrell Hills, San Antonio and Windcrest. The community is in a middle class neighborhood where the average income is $62,332, 54% of the country has a higher median income.

Adante Independent Living is close to a wide range of health providers including hospitals, pharmacies and dentists. The closest hospital is Kindred Hospital – San Antonio which is 2.3 miles away, but there are also other hospitals in the area including Pediatric Private Duty Nursing, Inc., and Clarity Child Guidance Center. Pharmacies close by are H-E-B Pharmacy which is 0.4 miles away, Walgreens, and CVS. Have to go to the dentist? Options include Dr. Roy Gonzalez Jr which is 2.4 miles away, UT Dentistry, and Children’s Dentists & Orthodontists. 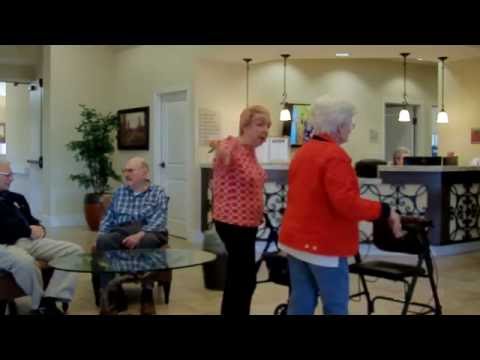 Adante Independent Living is also close to a range of restaurants, culture, shopping and parks. Looking to go out to eat or order takeout? Order Asian at Sichuan Garden, barbecue at Blanco BBQ or pizza at Pizza Hut. Love the arts? Head on over to Sheldon Vexler Theatre, Rockville High School, or Laurie Auditorium. Enjoy shopping? Spend some time at North Star Mall, Wonderland of the Americas, or Alamo Quarry Market. Looking for a park to relax at? Enjoy the outdoors at Hardberger Park, San Antonio, or Salado Creek Greenway.

Weather in the area consists of an average of 164 days of rain, 0 days of snow and 199 days of sun and the total precipitation is around 1.7 inches a year. The region reaches a high of 88°F in the summer and 55°F in the winter, with an average temp of 72.6°F throughout the year. The average humidity is 64.3%, with max winds averaging around 12.1 mph.

Submit a Review
General Staff Rating
15 Total Reviews
Care Staff Rating
6 Total Reviews
Cleanliness Rating
5 Total Reviews
Food Rating
5 Total Reviews
Activities and Services Rating
4 Total Reviews
Jeanne S.
5.0
2021-05-06
Moved my 94 year old mother into Adante Independent Living three years ago & she & her family couldn’t be happier.  She has friends & activities, and this companionship for seniors is so critical.  Wonderful & cheerful staff who kept my Mom safe during the pandemic.  It’s clean, cheery and bright inside with always music playing & activities happening. I wish she had moved to Adante years earlier but we struggled with her moving out of her home.  We toured more than 6 other senior living places in San Antonio & Adante was far & above the best. She loves Adante and it is truly home for her.
Mindy E.
5.0
2019-10-18
Wonderful place for senior living and terrific leadership of each of the communities.
Karen H.
1.0
2017-09-03
HelloMy 80 year old parents just moved into one of the Adante cottages in June 2017. They had been on a waiting list since last fall 2016. A cottage became available in the spring, but my father at the time was hospitalized for almost 3 weeks & it was just too much for them to deal with.A little history. My parents are moving from the home they have been in for 45 years. It’s the home me & my brothers grew up in. They built this home with the help of my grandfather, a fellow handyman, my brothers, & other contractors needed for such things as electric, dry walls, & foundation. A cottage, which is exactly what my parents were looking for, came available for June. When my parents initially met with staff to discuss moving, they were quoted a price for the cottage. When the cottage became available & they met to sign move in documents, the price suddenly changed. They also tried to add additional charges for a second person which was usually just applied to the apartments. They “dropped ” those charges after my father challenged them. They still did not honor the original price agreed on.. At this point, of course my parents are too tired to start over in their search for a retirement community.Fast forward…. they move in. My mother has a list a mile long of awful service with everything that has been wrong with the cottage. 2 days of cold water because hot water heater not working. This is a $4600 a month place that they knew people were moving into. Other long lists of things not cleaned. My apartment in Seattle that cost way more than half of this cottage was much cleaner & ready to move in.I feel that they are taking advantage of vulnerable elderly & I highly question their business practices & business ethics.
Erik D.
5.0
2014-09-15
A fantastic place and I looked at all in SA.  My dad loves it and does not even want to ever leave to go out to eat because their food is so good! Please tell them Erik Darmstetter sent you with enthusiasm! Assisted living, independent or memory care all fantastic!
Erica T.
5.0
2011-02-16
It’s the Ritz Carlton of Senior Living in San Antonio with comparable prizes. They have independent, assisted living, memory care and cottages that have a modern new age sheek look. The staff is friendly and they are very particular about who they hire and the community is brand new. They have a theater, 2 restaurants, bar, mini golf course, pool, library, salon, and 24/7 staff. They also have month to month leases which makes it very convenient.

Other Senior Living Facilities in Texas 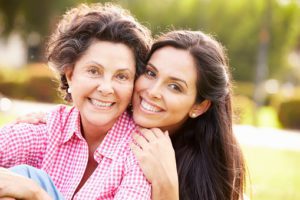 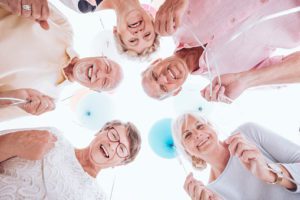 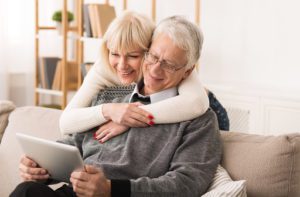 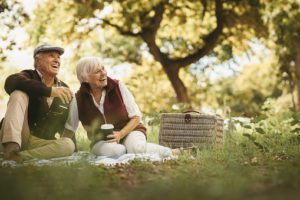 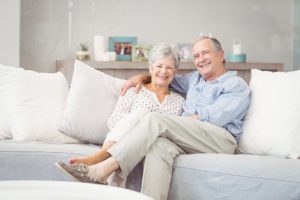