Abbington Rehab & Nursing Ctr is located 0.1 miles from Roselle, a small town with a population of 22,994. Other nearby cities and towns include Bloomingdale, Hanover Park, Schaumburg and Itasca. The community is in a middle-upper class neighborhood where the average income is $90,947, 38% of the country has a higher median income.

This community provides Nursing Home Care and has Studio apartments available. Studio apartments start at an estimated $7,480 a month, while the average cost of Nursing Home Care is $7,480 in Roselle, $6,982 in IL, and $7,090 in the United States. These prices are estimated. Abbington Rehab & Nursing Ctr is ranked 1 out of 1 communities in Roselle and is ranked 916 out of 1059 communities in IL.

Abbington Rehab & Nursing Ctr is close to a wide range of health providers including hospitals, pharmacies and dentists. The closest hospital is Alexian Brothers Medical Center which is 3.6 miles away, but there are also other hospitals in the area including Streamwood Behavioral Healthcare System, and AMITA Health Adventist Medical Center. Pharmacies close by are Walgreens which is 0.7 miles away, A & T Pharmacy, and CVS Pharmacy. Have to go to the dentist? Options include Dental Center which is 1.6 miles away, Market Square Dental Center, and Renovo Endodontic Studio.

This facility has been given 1.0 fine by The Centers for Medicare & Medicaid Services for a total of $650.00. The facility has had 2 substantiated complaints reported in the last 3 years that resulted in a citation.

Abbington Rehab & Nursing Ctr is also close to a range of restaurants, culture, shopping and parks. Looking to go out to eat or order takeout? Order pizza at Italian Pizza Kitchen, Indian at Cool Mirchi Indian Restaurant or Japanese at Abashiri. Love the arts? Head on over to Trickster Art Gallery, The Improv, or Medieval Times. Enjoy shopping? Spend some time at Stratford Square Mall, Woodfield Mall, or Northlake Commons Shopping Center. Looking for a park to relax at? Enjoy the outdoors at Post Office Park, Depot Park, or Marion Park.

Weather in the area consists of an average of 143 days of rain, 42 days of snow and 179 days of sun and the total precipitation is around 1.9 inches a year. The region reaches a high of 77°F in the summer and 25°F in the winter, with an average temp of 52.5°F throughout the year. The average humidity is 72.5%, with max winds averaging around 12.1 mph.

Submit a Review
General Staff Rating
10 Total Reviews
Care Staff Rating
7 Total Reviews
Cleanliness Rating
2 Total Reviews
Food Rating
1 Total Reviews
Activities and Services Rating
1 Total Reviews
Kenny F.
5.0
2018-11-27
I currently live in this facility. And have lived here for about a month or so…  This is my fourth rehab facility. Im really enjoying my treatment so far. The staff is attentive, the nurses are very talented and knowledgeable.The administration has a wonderful system in place to get things done.. Janet and Debbie have been very accommodating. And are well educated and nice people.. Give Janet a call and check it out we’re getting ready for an update of the building. As the decor is dated, but that may be good a thing for some older folks.. I’m the baby at 44. 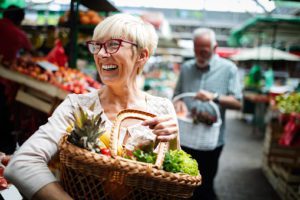 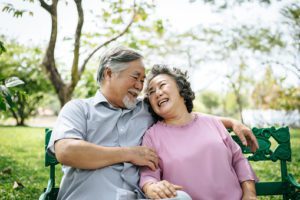 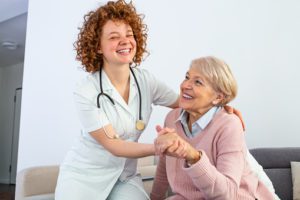