The Bridge At Longmont

The Bridge At Longmont Description

The Bridge At Longmont is located 2.5 miles from Longmont, a large town with a population of 92,088. Other nearby cities and towns include Berthoud, Gunbarrel, Firestone and Erie. The community is in a middle class neighborhood where the average income is $60,751, 54% of the country has a higher median income.

This community provides Assisted Living and has Studio, One Bedroom and Suite apartments available. Studio apartments start at an estimated $3,776 a month, while the average cost of Assisted Living is $3,835 in Longmont, $3,794 in CO, and $3,545 in the United States. These prices are estimated. The Bridge At Longmont is a member of a larger group of communities called Century Park Associates. The Bridge At Longmont is ranked 3 out of 14 communities in Longmont and is ranked 44 out of 500 communities in CO.

Healthcare Near The Bridge At Longmont

The Bridge At Longmont is close to a wide range of health providers including hospitals, pharmacies and dentists. The closest hospital is Longmont United Hospital which is 1.7 miles away, but there are also other hospitals in the area including Erie Medical Center, and Foothills Hospital. Pharmacies close by are King Soopers which is 0.3 miles away, Walmart Pharmacy, and Walgreens. Have to go to the dentist? Options include Dental Aid which is 0.9 miles away, Perfect Teeth, and Fox Creek Family Dental.

The Bridge At Longmont is also close to a range of restaurants, culture, shopping and parks. Looking to go out to eat or order takeout? Order Mexican at El Fogon Market, pizza at Pizza Hut or Sushi at Sushi Hana Cafe. Love the arts? Head on over to Longmont Theatre Company, Firehouse Art Center, or Amphitheater. Enjoy shopping? Spend some time at Bridge Park Plaza, Bluestem Plaza, or Bluestem Tech Center. Looking for a park to relax at? Enjoy the outdoors at Carr Park, Lanyon Park, or Raber Park.

Weather in the area consists of an average of 91 days of rain, 45 days of snow and 228 days of sun and the total precipitation is around 0.8 inches a year. The region reaches a high of 78°F in the summer and 30°F in the winter, with an average temp of 52.9°F throughout the year. The average humidity is 50.4%, with max winds averaging around 9.9 mph.

This community is licensed by the state of CO. It is a large-sized community with 70 total beds.

Submit a Review
General Staff Rating
16 Total Reviews
Care Staff Rating
15 Total Reviews
Cleanliness Rating
1 Total Reviews
Food Rating
4 Total Reviews
Activities and Services Rating
3 Total Reviews
Zakaria Issaka
5.0
2021-04-23
Whenever Bitcoin prices go up, the media and scammers come out. Stick with the team that has been here all along. Don’t rush in and blindly buy Bitcoin because it’s on tv. Contact Louis Bobby directly through whatsapp he is very professional in order to develop an investment strategy. Bitcoin can do different things for each person. Bitcoin is a currency, Bitcoin is digital gold, Bitcoin is a wealth multiplier, Bitcoin is a long term investment opportunity. The people profiting from Bitcoin today invested there faith and money long ago. It’s never too late to invest with mr louis Bobby contact him via whatsapp number;+14692835175 also available on gmail:[email protected]!
Devlin Mcheard
5.0
2020-05-19
you will feel so welcome and like family
Debbie Wilcox Bennett
5.0
2017-05-24
Vicky Jean Hatcher
5.0
2014-04-18
Jessica Jonathan Brunscheen
5.0
2013-11-19
Vicki Lynn Smith
5.0
2013-11-18
Lisa Moore Rademacher
5.0
2013-11-15
Enrique Ortiz De Landazuri
1.0
2013-08-25
Khrystina Weinberg
5.0
2013-07-10

Other Senior Living Facilities in Colorado 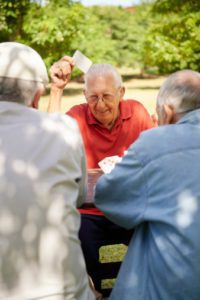 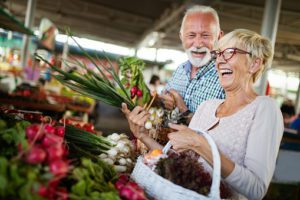 A Change Of Seasons Assisted Living 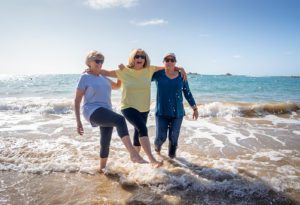 A Feathered Nest At Thornton 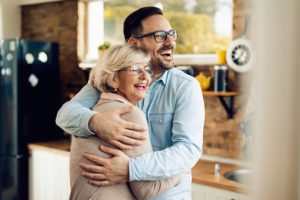 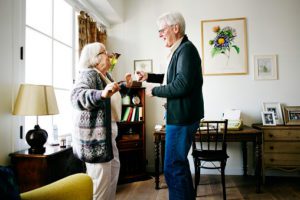