 4.3/5
Based on 20 Reviews
Previous
Next
Ask a Question
Schedule Tour

Benton House Of West Ashley is located 7.8 miles from North Charleston, a small city with a population of 108,304. Other nearby cities and towns include Hanahan, James Island, Charleston and Ladson. The community is in a middle class neighborhood where the average income is $70,567, 49% of the country has a higher median income.

Benton House Of West Ashley is close to a wide range of health providers including hospitals, pharmacies and dentists. The closest hospital is Bon Secours Saint Francis Hospital which is 3.2 miles away, but there are also other hospitals in the area including Palmetto Hearing Healthcare Center, and Palmetto Lowcountry Behavioral Health. Pharmacies close by are Walgreens which is 0.9 miles away, Rite Aid, and CVS Pharmacy. Have to go to the dentist? Options include Stono Dental Care which is 1.2 miles away, Charleston Family Dentistry, and Tatum Dentistry. 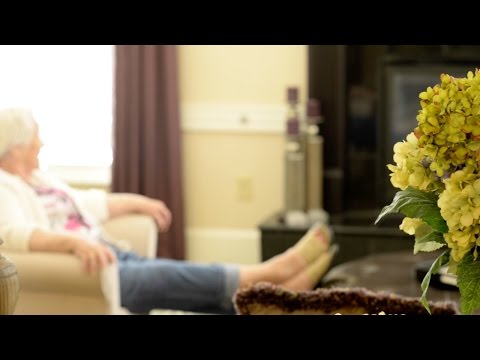 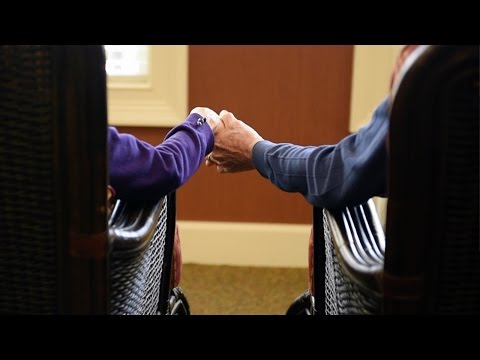 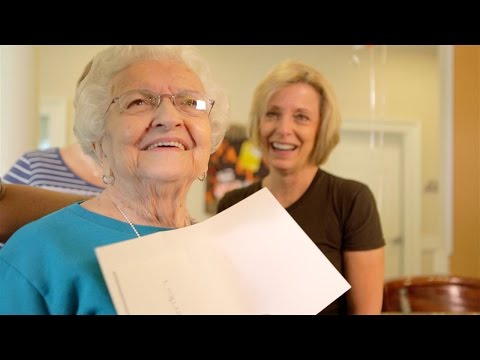 Benton House Of West Ashley is also close to a range of restaurants, culture, shopping and parks. Looking to go out to eat or order takeout? Order seafood at Gilligans Seafood, a burger at Little Big Billy’s Burger Joint or Mexican at Senor Tequila. Love the arts? Head on over to North Charleston Performing Arts Caenter, Hanahan Amphitheater, or Charleston Music Hall. Enjoy shopping? Spend some time at Citadel Mall, EPIC Center, or Northwoods Mall. Looking for a park to relax at? Enjoy the outdoors at Bolton’s Landing, St Andrews Park, or Bees Landing Recreation Center.

Weather in the area consists of an average of 172 days of rain, 0 days of snow and 192 days of sun and the total precipitation is around 1.9 inches a year. The region reaches a high of 85°F in the summer and 52°F in the winter, with an average temp of 70.3°F throughout the year. The average humidity is 70.6%, with max winds averaging around 10.5 mph.

This community is licensed by the state of SC. It is a large-sized community with 80 total beds.

Submit a Review
General Staff Rating
12 Total Reviews
Care Staff Rating
6 Total Reviews
Cleanliness Rating
2 Total Reviews
Food Rating
2 Total Reviews
Activities and Services Rating
4 Total Reviews
Heather Strickland Ruppe
5.0
2020-03-12
This is a caring and consistent staff and Fox Rehab is proud to be a therapy provider here! (Oh, and the food is yummy! )
Joe Collins
5.0
2019-05-27
I have been playing music and providing a small service for the residents twice a month for about a year now. Since then, I have come to know quite a few of the residents as well as the staff. Everyone is amazing here! Love this place.
Maggie McKellips
5.0
2019-04-07
I love the care they provide to the entire family!
Linda Sue Shaw
5.0
2019-03-17
It is a wonderful facility for both Assisted Living and Memory Care. The environment is warm and kind.
Jay Steckman
5.0
2019-03-15
Things you notice and encounter are the cleanliness, great staff, activities, decorations, shoutouts to staff and residents, such as the Armed Forces recognition wall. You can feel the warmth (not temperature) when you walk in the front doors.
Constance Heyward
5.0
2018-07-03
Very impressive is. Benton House. I looked them up After discovering them in my neighborhood, West Ashley. I discovered that they are almost Nationwide, So that convinced me that Benton HouseI must be doing some rright things as a company and for their employees. You go, Benton House, a beautiful, facility with really warm and friendly administrators and staff.
Jane Peters
5.0
2018-03-16
Janine Fiedler is one of the kindest most wonderful people I know. She’s amazing with seniors and families and was wonderful to my mom! You folks are so fortunate to have her on your team!!!
Susan ORourke McWatters
5.0
2018-01-27
Steve O.
4.0
2018-10-28
Lovely facility and wonderful staff however management is absent and often understaffed on weekends, particularly Sundays.
Frank G.
5.0
2017-12-16
You know when something feels perfect.  You know when the vibes  are just right.  This is that place.  Brand new, 45 units, just opened.   My experience here for my love one, has been wonderful.  Very warm and friendly people.  Exquisite rooms, decor, amenities.  They can assist the elderly in any which way you can imagine, from security, to food choices, to on-staff assistance 24 hours a day.  The kitchen area is impressive, for all to use including family.  This is assisted living at its best for the one you love.  The family can come and go as they please, even have gatherings for their loved one with family, if need be, in private rooms.  What a refreshing take on special care for the special person in your family.  You walk away with a warm feeling that everything will be all right.Frank G 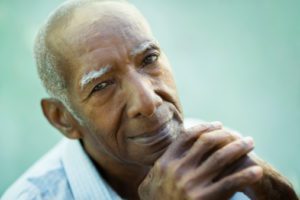 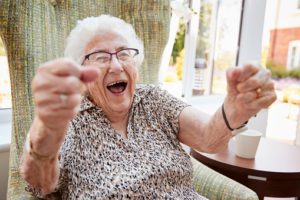 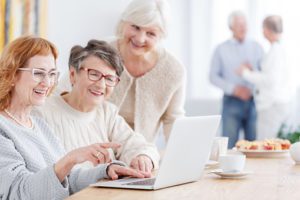 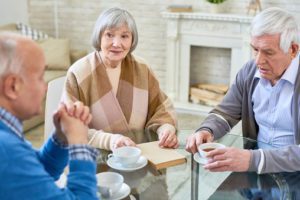 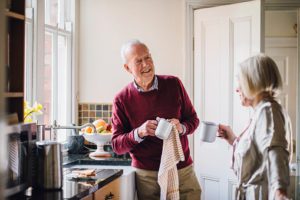