Arkansas City Presbyterian Manor is located 1.5 miles from Arkansas City, a small town with a population of 12,136. Other nearby cities and towns include Winfield, Wellington, Blackwell and Ponca City. The community is in a lower-middle class neighborhood where the average income is $45,515, 66% of the country has a higher median income.

Arkansas City Presbyterian Manor is close to a wide range of health providers including hospitals, pharmacies and dentists. The closest hospital is South Central Kansas Medical Center which is 3.4 miles away, but there are also other hospitals in the area including William Newton Hospital, and Sumner Regional Medical Center. Pharmacies close by are Walgreens which is 0.4 miles away, Graves Drug, and Graves Drug Store. One dentist close by is Nicholas N Kinsch DDS which is 0.4 miles away. 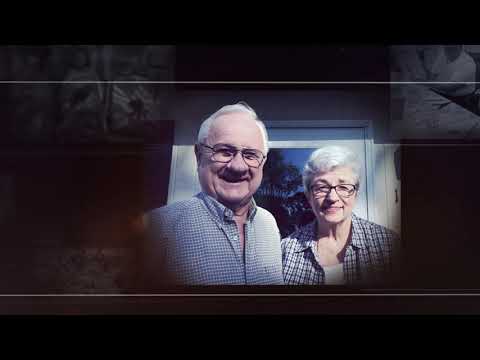 This nursing community has been given an overall rating of 4 out of 5 stars by The Center for Medicare and Medicaid receiving 4 stars on its health inspection, 3 stars on its quality measures rating, and 4 stars on its staffing rating. Within the quality measure rating, each facility is given a short-stay rating and a long-stay rating. This facility received a 3-star short-stay rating and a 4-star long-stay rating. Additionally, within its staffing rating, this facility received a 4 star registered nurse rating. This nursing home is certified by Medicare and Medicaid and was first approved to provide Medicare and Medicaid services on 07/01/94 and is run by a non profit organization. It is a large-sized nursing community with 60 nursing beds. Currently, there are 36 residents within the nursing community. Be advised these resident occupancy numbers are not always up to date and are collected from the Center for Medicare and Medicaid Services website periodically. The community is a continuing care retirement community which is a community where there are multiple levels of care at a single location. Typically these communities have 3-4 levels of care including independent living, assisted living, memory care, and nursing care.

Arkansas City Presbyterian Manor is also close to a range of restaurants, culture and parks. Looking to go out to eat or order takeout? Order Chinese at Chinese Chef, pizza at Pizza Ranch or Mexican at Juquila Tacos. Love the arts? Head on over to W. S. Scott Auditorium, Richardson Performing Arts Center, or Scouts Amphitheatre. Looking for a park to relax at? Enjoy the outdoors at Robert Cox Memorial Park, Pershing Park, or Ranney Park.

Weather in the area consists of an average of 118 days of rain, 9 days of snow and 237 days of sun and the total precipitation is around 1.2 inches a year. The region reaches a high of 84°F in the summer and 37°F in the winter, with an average temp of 61.3°F throughout the year. The average humidity is 66.6%, with max winds averaging around 15.1 mph.

Submit a Review
General Staff Rating
9 Total Reviews
Care Staff Rating
8 Total Reviews
Cleanliness Rating
1 Total Reviews
Activities and Services Rating
1 Total Reviews
Augustine Vincent
5.0
2021-12-12
If you think you’ve failed in forex trading I’m glad to introduce you to the most amazing manager Mrs Edna Albert In fact all hope was lost until I met this amazing manager who changed my life within one week. I invested just $500 and within 6 days i made $7000. My friends I will forever be grateful to Mrs Edna Albert for helping me recovered all my losses. Words cannot explain or express how grateful I am. If you had lost a lot in forex trade give Mrs Edna Albert a trial… you can reach her via Email: [email protected] WhatsApp: +1 (314) 649-8594
Elsie Tipton
5.0
2020-04-13
It is a wonderful home away from home where the staff is like our family and neighbors. They are our Heroes, the best caregivers in the world! Thank you Presbyterian Manor of Ark. City.
Marsha Helton Blatchford Jensen
5.0
2018-05-26
My husband was given excellent care during his stay at the Manor. The personal attention of your staff truly brought him back to life and prepared him well to come home.
Linda Rickords
5.0
2018-05-26
My inlaws lived there several years, they first lived where they could basically take care of themselves. Then where they were watched good. When dad passed mom was moved where they did everything for her but she wanted me to take her to the dr. and she was gripping about everything but they were really good to her
Brecken Lawrence
5.0
2018-01-09
Sheila Riedl
5.0
2016-06-28
Meagan Carver
5.0
2016-06-03
Kaleisha Walker
5.0
2016-06-02
Arkansas City Presbyterian Manor is a terrific organization. They truly care and allow you to live the way you want to live.
Sarah Johnson
5.0
2016-04-14
The administrators and employees at this facility are 110% percent dedicated to improving the quality of life for residents. The Arkansas City location offers many amenities and activities, while maintaining a clean and comfortable living environment.
David Pat Powell
5.0
2016-03-27
My parents-in-law were residents and my mom is a resident at the Manor. The staff is dedicated to providing a safe and caring environment. They recognize that each resident is an individual with unique wants/needs. I would recommend the Manor to anyone looking for a senior living facility for themselves or a loved one.
Dorothy Hladik
5.0
2016-03-20
Words can never express how thankful we were when our Mom was at the Manor. She wished she could have lived in her own home, but when she became so weak and oxygen dependant, she made the Manor her home. There were times when she Rocked the boat in making sure she was allowed to live the way she wanted, but when the rubber hit the road, she loved the staff. (Of course I was her favorite staff, since I’m her daughter too). And when her time here on earth was about over, the staff showed her so much love and tender care and she definitely felt it. I’ve worked there for almost 24 years and love my job and the awesome people I work with.
Judy Prater Olmstead
5.0
2016-03-18
My mother lived in the assisted living apartments until her death in 2002. It was a wonderful place then for her and she loved it. Now I spend time there every week as a volunteer and am so pleased to see how caring and helpful the entire staff is. Presbyterian Manor is an amazing place for all the residents no matter which level of care is needed. Thank you, Everyone at the Manor!
Cammy Boone
5.0
2016-03-06
I have had several family members live at AC Presbyterian Manor, each had a wonderful experience. I have also worked there for 15 yrs & love it everyday! Our residents are our family.
Steve Shook
5.0
2016-03-05
Stacy Heidebrecht Pike
5.0
2016-03-04
Joanne Backhaus
5.0
2015-02-27
My dad was there. My Mom is there. A wonderful place when parents can no longer live on there own.
Justin Todd
1.0
2015-01-16
Would give a negative 5 star rating if I could. Director of Nursing us usually a snob. Call lights are only promptly when administration is there. Known to run a skeleton crew on second shift.
Lisa Wixon-Thomas
5.0
2014-06-17
Amanda Dawn Sartin
5.0
2014-03-02
Krystal Conklin
5.0
2014-01-13

Other Senior Living Facilities in Kansas 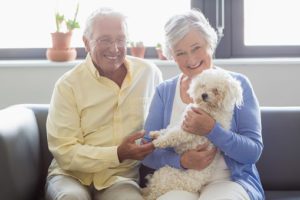 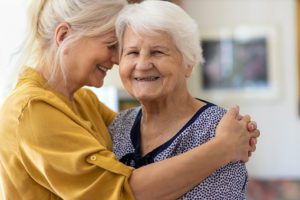 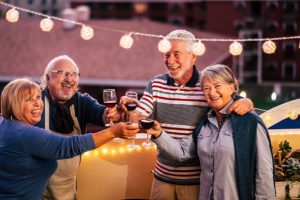 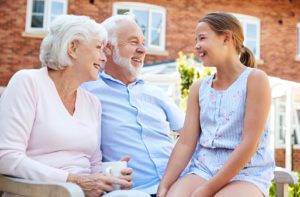 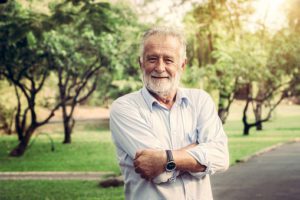 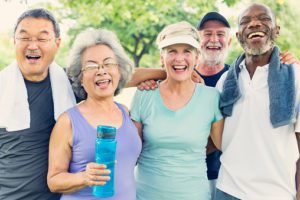