 4.5/5
Based on 2 Reviews
Previous
Next
Ask a Question
Schedule Tour

Ahc Mckenzie is located 1.7 miles from McKenzie, a very small town with a population of 5,296. Other nearby cities and towns include Paris, Milan and Martin. The community is in a lower-middle class neighborhood where the average income is $40,032, 70% of the country has a higher median income.

This community provides Nursing Home Care, Skilled Nursing and Rehabilitation and has Studio apartments available. Studio apartments start at an estimated $6,410 a month, while the average cost of Nursing Home Care is $6,410 in Mckenzie, $6,849 in TN, and $7,090 in the United States. These prices are estimated. Ahc Mckenzie is a member of a larger group of communities called American Health Communities.

Ahc Mckenzie is close to a wide range of health providers including and hospitals. The closest hospital is Baptist Memorial Hospital which is 9.0 miles away, but there are also other hospitals in the area including Henry County Medical Center, and Milan General Hospital.

Ahc Mckenzie is also close to a range of restaurants, culture and parks. Looking to go out to eat or order takeout? Order Mexican at El Vaquero, Sushi at Hong Kong Chinese Restaurant and Sushi Bar or barbecue at Rt. 45 BBQ. Love the arts? Head on over to Bobby Ross Amphitheater. Looking for a park to relax at? Enjoy the outdoors at McKenzie, Huggins Park, or Edwards Park.

Weather in the area consists of an average of 177 days of rain, 8 days of snow and 179 days of sun and the total precipitation is around 3.0 inches a year. The region reaches a high of 81°F in the summer and 39°F in the winter, with an average temp of 61.6°F throughout the year. The average humidity is 77.7%, with max winds averaging around 9.6 mph. 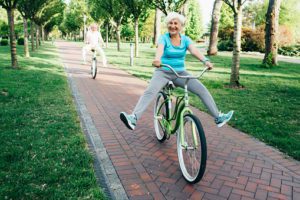 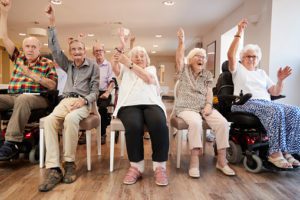 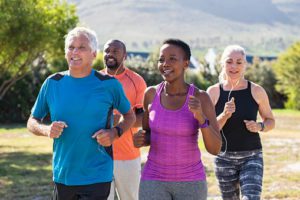 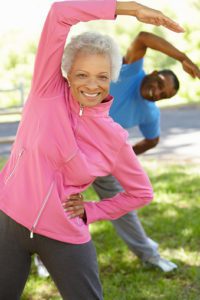 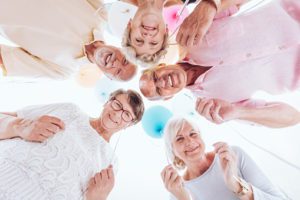