 1.9/5
Based on 20 Reviews
Previous
Next
Ask a Question
Schedule Tour

Accordius Health At Roanoke is located 0.9 miles from Roanoke, a large town with a population of 99,897. Other nearby cities and towns include Vinton, Cave Spring, Hollins and Salem. The community is in a lower-middle class neighborhood where the average income is $27,856, 80% of the country has a higher median income.

This community provides Nursing Home Care, Hospice Care, Respite Care, Skilled Nursing and Rehabilitation and has Studio apartments available. Studio apartments start at an estimated $6,191 a month, while the average cost of Nursing Home Care is $6,253 in Roanoke, $6,966 in VA, and $7,090 in the United States. These prices are estimated. Accordius Health At Roanoke is a member of a larger group of communities called Accordius Health. Accordius Health At Roanoke is ranked 15 out of 15 communities in Roanoke and is ranked 400 out of 401 communities in VA.

Healthcare Near Accordius Health At Roanoke

Accordius Health At Roanoke is close to a wide range of health providers including hospitals, pharmacies and dentists. The closest hospital is Carilion Roanoke Community Hospital which is 0.5 miles away, but there are also other hospitals in the area including Carilion Roanoke Memorial Hospital, and Salem Veterans Affairs Medical Center. Pharmacies close by are CVS Pharmacy which is 0.4 miles away, Walgreens, and Kroger Pharmacy. One dentist close by is Zachary Law DDS and Associates which is 3.6 miles away.

This community is a special focus facility candidate a classification given by The Center for Medicare and Medicaid Services. These facilities have a history of serious quality issues or are included in a special program to stimulate improvements in their quality of care. This facility has been given 1.0 fine by The Centers for Medicare & Medicaid Services for a total of $11,615.50. The facility has had 3 substantiated complaints reported in the last 3 years that resulted in a citation.

Accordius Health At Roanoke is also close to a range of restaurants, culture, shopping and parks. Looking to go out to eat or order takeout? Order Greek at Athens Corner Grill, pizza at Pizza Hut or a sandwich at McAlister’s Deli. Love the arts? Head on over to BanG Studios, Column Stage, or Jefferson Center. Enjoy shopping? Spend some time at Towers Shopping Center, Tanglewood Mall, or Valley View Mall. Looking for a park to relax at? Enjoy the outdoors at Argonne Circle, Rivers Edge North Park, or Highland Park.

Weather in the area consists of an average of 152 days of rain, 10 days of snow and 201 days of sun and the total precipitation is around 2.0 inches a year. The region reaches a high of 80°F in the summer and 36°F in the winter, with an average temp of 58.8°F throughout the year. The average humidity is 74.6%, with max winds averaging around 7.5 mph.

Other Senior Living Facilities in Virginia 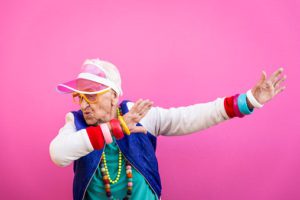 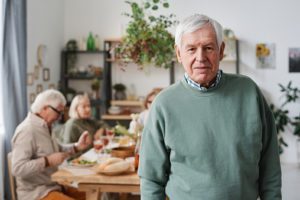 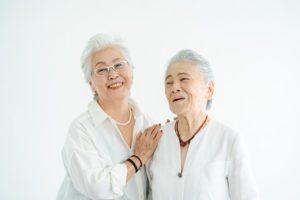 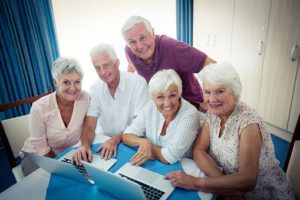 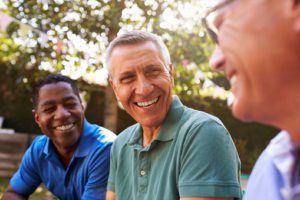 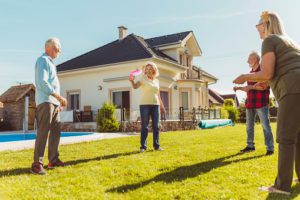