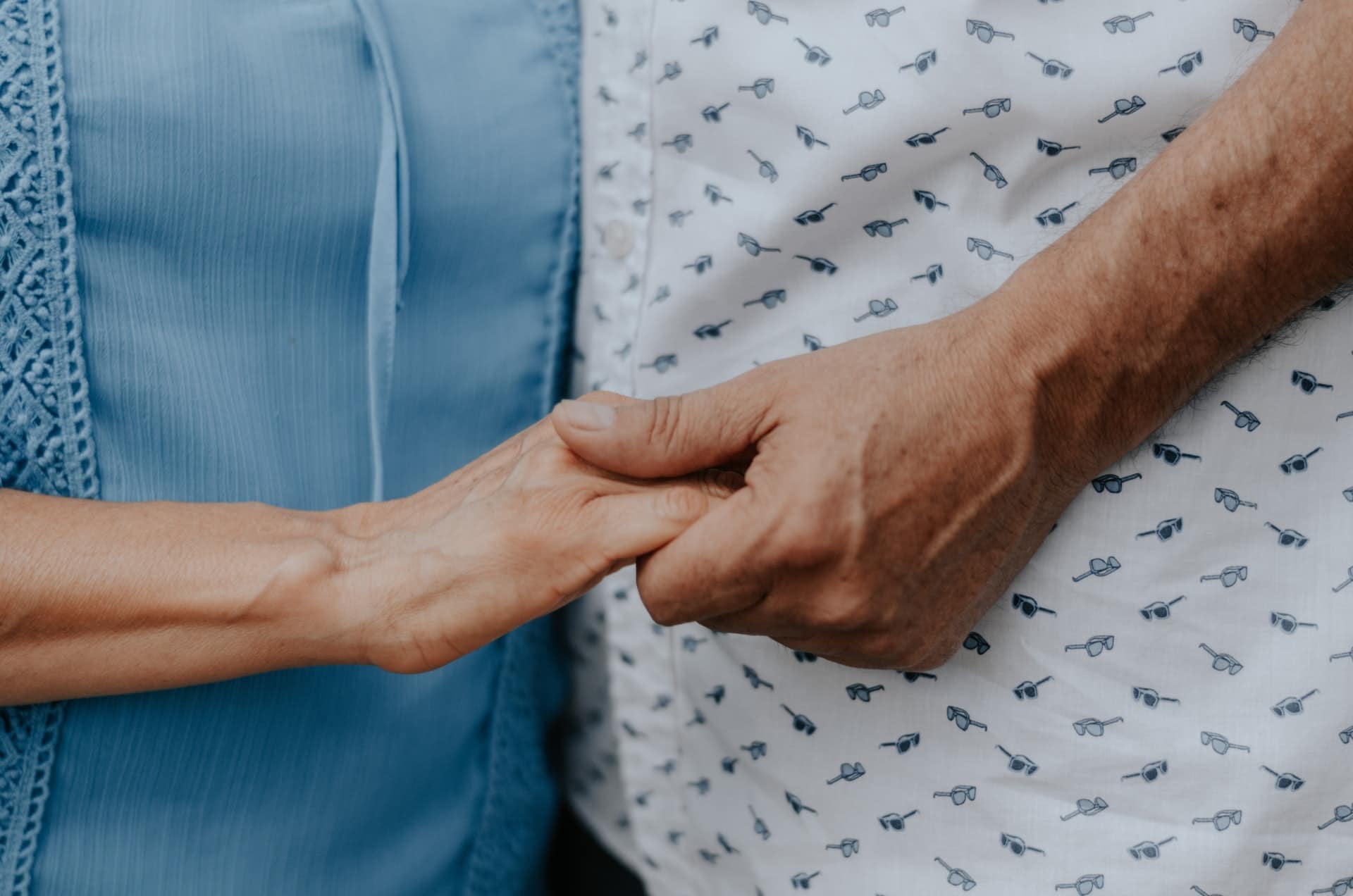 This article has been medically reviewed by Dr. Martin Duggan in 2021

What is a Kennedy ulcer?

A Kennedy ulcer, also known as a Kennedy Terminal Ulcer (KTU) or 3:30 Syndrome, is a normal sign of end of life. It’s an ulcer that’s characterized by:

This ulcer is especially known for developing quickly, even within hours or days. Some describe it as a bruise at first and then an ulcer within a day. This sudden onset can be a source of confusion and concern from family members, but it’s quite typical of this ulcer.

What causes a Kennedy ulcer?

A Kennedy ulcer is a part of the dying process. During end of life, organs and functions begin to shut down. This also includes skin, which begins to break down. Near death, it develops as part of this process.

This symptom can affect any dying seniors, though these ulcers are especially common in those with an underlying condition that’s progressive or causes organ failure.

What are the symptoms of a Kennedy ulcer?

A Kennedy ulcer isn’t typically accompanied by other symptoms. A senior may not even realize that he/she is experiencing an ulcer. As noted above, these ulcers are a natural part of the dying process.

How is a Kennedy ulcer diagnosed?

Most likely, a senior who develops this ulcer is under close supervision in hospice care or home care. Health staff will be able to readily recognize it by its size, suddenness and appearance.

Is a Kennedy ulcer a sign of care neglect?

While family members may be concerned about noticing this ulcer, it’s not a sign of neglect. It’s caused by the natural dying process and develops so quickly that health workers may not notice it before family members.

What’s the difference between a Kennedy ulcer and a pressure ulcer?

Both of these ulcers look similar, but they have different causes. A Kennedy ulcer is characterized by sudden onset. It’s also sometimes larger and more superficial at first before developing in depth. It’s caused by the natural dying process.

A pressure ulcer usually takes weeks to develop and it doesn’t usually become so large. Most importantly, it’s caused by bedsores of seniors who are bedridden and haven’t been properly positioned to avoid them. In the case of a pressure ulcer, health workers can work to treat and prevent future ulcers.

Can a Kennedy ulcer get better? Is it treatable?

A Kennedy ulcer doesn’t usually improve because it’s a sign of death. The patient is typically terminal, which is why the ulcer develops in the first place.

For this reason, health workers don’t usually treat them beyond placing a pillow under the affected area. Treating wounds like ulcers can be uncomfortable for patients, as they involve dressing changes, repositioning and invasive monitoring.

Usually during end of life, nurses and family members focus on making the patient comfortable and pain-free. While this ulcer could technically be treated, it’s not usually worth the discomfort and cost for the patient.

How is a Kennedy ulcer managed?

As mentioned, a Kennedy ulcer isn’t typically treated. However, because it’s a sign of approaching death, sometimes management involves:

Other than the focus on patient comfort, nurses may also notify the family of approaching death.

No, not all terminally ill seniors experience them. While it’s a fairly common sign of end of life, not all seniors will have them before they die.

What is the life expectancy for a senior with a Kennedy ulcer?

A Kennedy ulcer typically forms 24 hours before death. For this reason, it’s sometimes called 3:30 syndrome because a nurse who checks vitals at 3:30 notes healthy skin and then within hours begins to note signs of this ulcer.

What are some other signs of end of life?

You may notice certain signs of end of life. A person near death will experience changes in their physical and emotional well-being. Some signs include:

While a Kennedy ulcer is a sign of end of life, it’s not cause of concern in and of itself. If you notice one, it may simply be a sign that your loved one is dying. If that’s the case, you may want to make the most of these final hours.

Kennedy ulcers are just one aspect of senior health. If you’re interested in learning more about senior health topics, you can get more information on My Caring Plan. 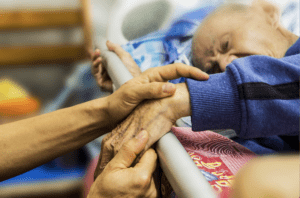 When Should Someone Be Offered Palliative Care?

When an elderly loved one has been diagnosed with a terminal or long-lasting illness, their 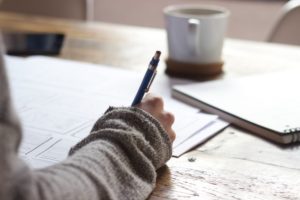 Writing an Obituary: Everything you Need to Know

Writing an obituary for a loved one can be a daunting task. Experiencing loss is 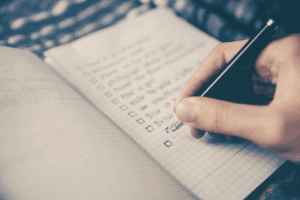 No one wants to believe they or their loved one could be suffering from dementia,

Getting started is easy

We will walk you through creating a care plan for your loved one and even provide care task suggestions if you don’t know where to start.
For Employers
For Families 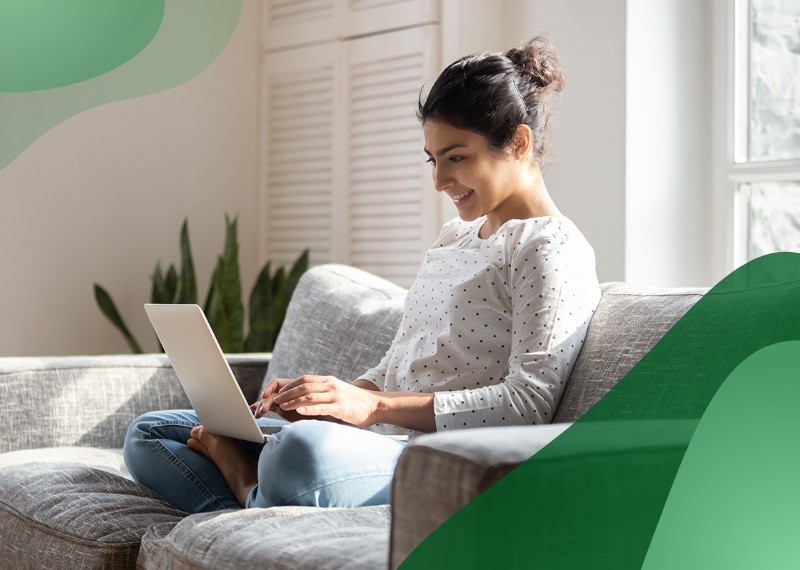