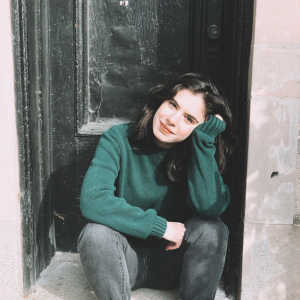 Does dementia kill you?

Though most people think of dementia as “memory loss”, the disease has more significant effects. It leads to issues with brain functioning, and loss of control when it comes to movement and swallowing. In short, those with dementia experience a progressive decline in brain function. According to the U.S. Center for Disease Control and Prevention, Alzheimer’s disease – the most common form of dementia – is the 5th leading cause of death in American adults who are 65 or older. So, even if dementia is largely associated with making people forgetful, it is vital to remember that it is a terminal condition that must be dealt with care. This article hopes to prepare you and provide you with the necessary information for understanding why dementia is a terminal illness and how it can lead to death.

After all, our brains are charged with several functions, much more than just remembering, understanding or thinking. Brain cells are responsible for controlling breathing, digestion, motion and circulation. These are the same brain cells that dementia attacks. At the beginning, the disease targets memory and communication but as time goes on, its effects can be seen on the entire body and eventually, it leads to death. It is important to understand what exactly can cause death in patients with dementia.

Across the world, dementia is becoming increasingly deadly. For example, the National Center for Health Statistics has released a report that claims that in the past two decades, the number of Americans who die from dementia each year has doubled. Though Alzheimer’s disease is the deadliest, Lewy body dementia, vascular dementia, and frontotemporal disorders are also included in the list of dementia conditions.

Stages before death for dementia patients

There are three major stages of dementia. The early stage is the one that most people are diagnosed during. This is when the senior or their caregiver and loved ones notice that the elderly person is forgetting things. However, it will not be a drastic change in the senior’s behavior because the early stages usually still allow patients to function regularly in their everyday life. During this stage, seniors are able to live alone and can even continue working.

Following the early stage, the mid-stage of dementia reveals more serious memory and thinking problems. Those around the senior will begin to notice and be concerned about the fact that the patient is no longer able to function as well as they could before. As the symptoms become more obvious, seniors may become prone to getting lost, forget about simple tasks – like eating, and reverse their sleeping schedule by staying awake at night and sleeping during the day.

Finally, when dementia reaches the advanced stage, loss of control over bodily functions becomes a prominent issue. Seniors may no longer be able to control their bowel or bladder, walk, speak, or self-feed (since swallowing can become impossible). Again, this is due to the fact that dementia kills the brain cells that normally help humans control these aspects of their bodily functions.

How does dementia lead to death?

As dementia reaches its final stages, patients can lose their ability to interact with their surroundings. Since dementia is slowly killing their brain cells, this damage to the brain can lead to failure of different parts of the body – lungs, heart, the digestive system. This is why it becomes imperative that seniors with late stage dementia have constant supervision.

It’s very common that those patients with dementia who pass away do so because of another underlying condition that is exacerbated by their dementia. Here are some of the most common examples to know about.

What is the life expectancy of someone with dementia?

Those who are diagnosed with dementia and their caregivers often wonder about how long the patient has. Unfortunately there are still no definitive answers to this question. In contrast, the disease affects each person differently and so, the prognosis will vary depending on the patient. Some seniors reach the later stages in a couple of years, others may live with the early or mid-stage for over a decade or longer. The way a senior experiences dementia is unique in each case and one can never decisively state how or when the patient will die.

Hopefully, as society progresses and technology becomes more and more advanced, there will be better answers for dementia patients in the future. However, at the moment, there is no cure, treatment or way of preventing the disease. Though this – living with a mysterious disease that you do not understand the cause of – can be extremely discouraging, it is important to remember that seniors can still live and die with dignity if they are supported and cared for in the right way.

Many of the issues described in this article are extremely upsetting. However, we would like to remind you that with the proper research and care, patients can decrease their risk of death, even if they cannot cure dementia. With a careful and healthy diet, attention to hygiene, regular movement, and properly administered medication, seniors with dementia can live a reasonably comfortable life.

Getting a stair lift can boost quality of life for you or a loved one. While a stair lift may seem like a simple addition, 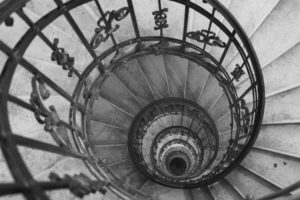 Perhaps you or a loved one would benefit from having a stair lift at home. It’s an excellent idea to help you stay mobile during 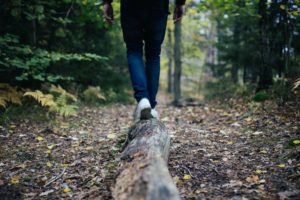 Exercising and staying active is necessary for your body, not just to lose fat, but more importantly, so that you can remain strong, fit, and